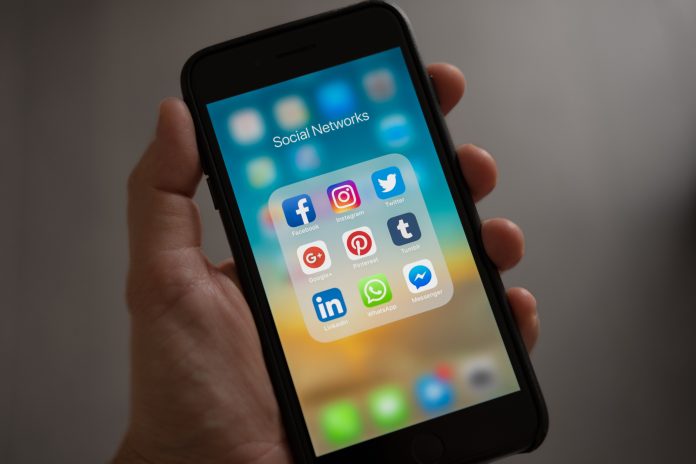 No app is marketed as being designed to break your phone, and never is this the primary function. However that does not stop many apps from causing your phone to physically smash resulting in a cracked iPhone screen as a secondary bi-product that we could all do without. How can this cause physical damage to an iPhone?

Firstly, apps can cause a cracked screen by causing you to throw the phone. They do not explicitly instruct you to do this, but rather the way in which you use them makes it likely. The most famous example was the app that came out early on which allowed you to simulate hitting a golf ball by swinging it and allowing the built in accelerometer to estimate how hard and fast it would have connected with the ball.

The problem is that the design has no gripping points and that means that the phone could very easily slide out of the hand particularly when it was forcefully swung. This resulted in a lot of people not only dropping their phones, but actually launching them great distances through the air where they would fall and hit the ground or collide with the wall.

Similar apps have been released since with the same problem – such as one that gets you to chop wooden boards like a Karate expert.

Using these apps is possible, you just need to be careful and to do so with care. That means not lending your phone to others to play the game – just using it yourself. At the same time you should invest in a rubber protector that can add extra grip thus preventing it from slipping out of your hand.

Another app that is prone to causing a cracked screen is the camera. This native built in app is one of the most often used but is responsible for many damages. That is because it can be difficult to operate – rather than having a physical camera button on the side it instead just has the image of the camera button on the screen you need to touch. This means it instantly takes two hands, and when you’re trying to take a photo of yourself it means fumbling around with the camera.

What you need to do then is to be strict with yourself and not use the camera when you are out and about somewhere unsafe. For instance in a concert do not try and get a photo with your phone. Likewise if you are thinking of taking a photo of yourself or yourself and a friend then think again – it is much better to wait until you have another friend around who can take the photo for you.

PHP And MySQL Training Building Websites Which Operate Off Databases

PHP And MySQL Training Building Websites Which Operate Off Databases

ABOUT US
Appscrunched is your tech news website. We provide you with the latest breaking news and videos straight from the tech industry.
Contact us: [email protected]
FOLLOW US
MORE STORIES
Apple