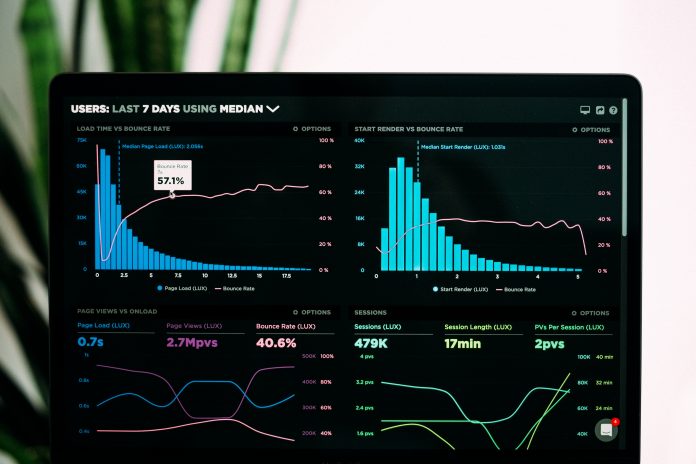 The data transfer speeds were not so high when the internet was first made available to the common man. Even after a few years post introduction, the internet was generally accessed by users through the plain old telephone cables using a dial up connection. The connections were very slow because of the inherent signal carrying capabilities of the copper cables and the modems during those days were different too.

Another problem during those days was of the voice signals of the telephone clashing with the data signals of the internet and they used to disturb each other, often leading to data loss or even loss of connection. This apart, one could not use the telephone while they were using the internet. With advances in the principles of modem technology and the advent of modern technology these problems were circumvented, as we shall soon find out.

The fastest speeds available during those days were a measly 56kbps. One can find connections where the transfer rate is as high as 1gbps in an era where one generally accepts speeds slower than 1mbps as very slow. The high speed internet connection that we are accustomed to nowadays comes to us either through the cable through which we receive our TV signals or they are supplied to us through a separate cable by our internet service provider.

This technology is called DSL or direct subscriber line. For the DSL system to work the subscriber needs to have an ethernet card on their PC and they also need to install a DSL modem. DSL technology allows subscribers to receive and send data and also browse the internet at high speeds over the plain old telephone line. Nowadays the data signals of the internet are transmitted on a different frequency and the voice signal of the telephone is transmitted on yet another frequency. The most popular type of DSL service right now in the United States is ADSL, which stands for Assymetric DSL. This means that your download and upload speeds are not the same. Typically, the Download speed is much faster then the Upload speed.

This works for the large majority of internet users, as most internet service users spend most of their time downloading music, videos, email and other services. The splitter at the user’s end splits the incoming signals into two parts and sends the data signals to the computer and the voice signals to the telephone. The modems employed by the high speed internet are different too. High speed internet employs two different technologies. They are SDSL (symmetric digital subscriber line) and ADSL (asymmetric digital subscriber line).

Whereas the former provides both upload and download at equal speeds, the upload speed of the latter is lower than the download speed. 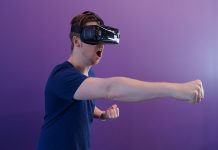 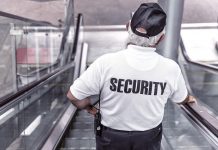 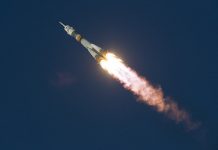 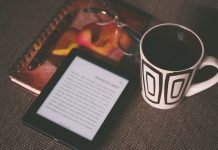 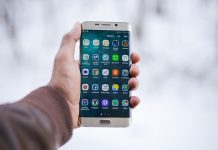 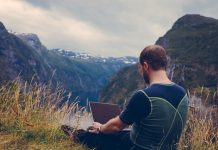 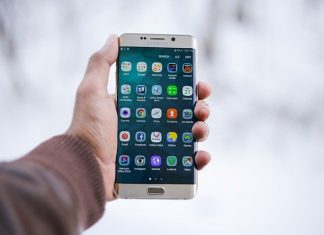 Making money from a mobile app is one of the most exciting passive income business models there is. With this strategy, you... 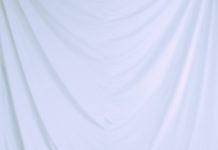 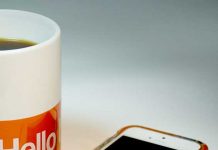 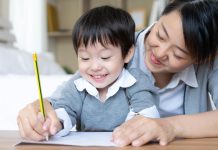 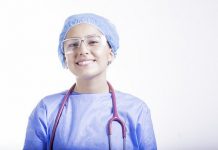