Gmail is one of the most popular email services provided by the Google. It allows its users a large space on the mailbox server so that they are able to keep more mails in their accounts. The users of Gmail do have to go back again and again to their mailbox to delete the unwanted mails. They can store the mails up to the space of 2GB. In simple words, the users do not have to worry about the unread or read mails that they do not need any more. They can keep all their mails in the Gmail Inbox for as long a period as they want.

When Gmail was initially launched in April 2004, it was a beta version. Prior to the launch of Gmail in the market, it was used as a means of internal communication for the employees of Google. The employees of Google used Gmail as a trial. Once the trial of Gmail was successful, it was launched in the market. As it was launched on April 1, a lot of skepticism was apparent. About 1,000 friends, family members, and acquaintances of the Google employees were invited for the beta trial. After some time, these people were allowed to invite more people to join the gang of Gmail users. With the passage of time, it became more and more popular.

The employees of Gmail kept a constant vigil on the problems faced by the users. The developers of Gmail continued to work for the improvement in the services of it. As the time went by, these users were enabled to invite more people to Gmail by simply typing in the email address of the invitee. Soon, the users of this service were provided with the facility of chatting as well.

Somewhere in between, its users were sacred when the security experts for Gmail came to know the hackers had an easy access to the personal mails of the users. The security experts and the developers soon fixed the problem and it was once more announces as one of the safest email services used by the people across the world. Once this problem was overcome, the developers at the company again shifted their focus to providing more features and facilities to the users. They wanted to make it one of the most user-friendly email service providers. They enabled the users to open spreadsheets and MS Word documents from their mail accounts. This facility added to the popularity of the service. Now, the users of it could also create their documents on the Gmail server. This helped the users increase the level of transparence when they used it for business purposes. More and more people adopted the feature of Google Documents.

In order to make it one of the most user-friendly mail servers, the developers added the delete feature at the top. In recent times, it has also added the feature of to-do list for the users. The Gmail users can now invite up to 100 people to join. 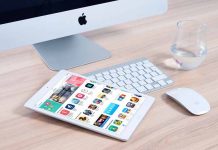 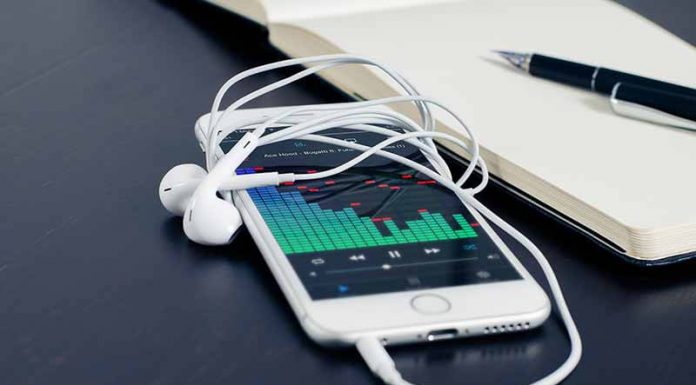 IMAP vs. POP3 ” What’s The Better Way To Get Emails?

Do Gadgets and Technologies have Life and Death as Well?

Data Visualization and Its Effect on Business